Funding sources
Acknowledgements
Data The data presented in this article shows the supplier wise import, quarantine and transit mortality of the P. vannamei stock since the introduction of vannamei culture in the Country (Table 1). A comparison of the mortality rates (percentage mean) during shipment and quarantine is provided in Table 2.
Experimental design, materials and methods The importation data of P. vannamei brooders to India from different approved broodstock suppliers was collected from the quarantine facility, since its inception. The data on transit and quarantine mortality was obtained and subjected to statistical analysis using Graphpad prism 7.0 software. The normal duration of broodstock shipment from the suppliers is provided. However, the unusual delays in shipment caused due to flight delays and change in flight routes are not considered while indicating the overall shipment duration in the data given. The mean and the standard error of the data when normally distributed is presented. Tukeys Multiple comparison test at 0.05 level was used to compare the data obtained on quarantine and shipment mortalities between the different suppliers (Figs. 1 and 2).
Acknowledgements
Data Data in Fig. 1A show that during the limb regeneration process, Wnt/β-catenin signalling was active in the epithelium (Fig. 1A). Active-β-catenin was observed in the nuclei of buy CA-074 Me that apparently corresponded to Leydig gland cells but it was not observed in nuclei of other tissues (Fig. 1A). Data in Fig. 1B showed that the Wnt agonist [2] could activate the Wnt/β-catenin signalling by TCF/LEF luciferase reporter (Fig. 1B). Data in Figs. 1C and 2 show that the Wnt agonist (1µM) treatment of amputated axolotls at 12 days post amputation (dpa) for 24h activated β-catenin in Leydig cells nuclei, compared with controls, but not in mesenchymal cells of the blastema. Also, Wnt agonist increased expression of the target genes in the limb epithelium (Fig. 1D). Data in Fig. 3A show that Wnt agonist caused limb malformations. In animals treated 24-hours post amputation for 24h, the anterior-most skeletal elements of the regenerated limb were missing (Fig. 3A and B). Animals treated at 10dpa for 24h developed three digits and one more, which could not be clearly identified as a digit (Fig. 3C) or did not develop completely (Fig. 3D). Limb of animals treated at 12dpa presented only three slender digits with no joints (Fig. 3E) or two small digits with no joints (Fig. 3F). Data in Fig. 3G show that only one individual could regenerate after three months after amputation, however, it only developed one digit and no carpus or ossification was observed (Fig. 3G).
Experimental design, materials and methods
Acknowledgements The authors would like to thank Cecilia Vanegas, Felipe Correa Sánchez, José Feliciano Olvera, Horacio Mena González, Luis Zambrano, Fernando Arana and Enrique Godinez for supplying the axolotl larvae. The authors are also grateful to Raúl Ruvalcaba Morales, Marcia Bustamante Zepeda, Jessica Cristina Marín-Llera, Horacio Merchant-Larios, David Garciadiego-Cázares, Gabriel Orozco-Hoyuela and Miguel Tapia-Rodríguez for technical help. This study was partially supported by the Consejo Nacional de Ciencia y Tecnología [Grant number 168642] and Dirección General Asuntos del Personal Académico-Universidad Nacional Autónoma de México [Grant number IN213314], Fundación Miguel Alemán (Mexico). Sabina Wischin was the recipient of a scholarship from the Consejo 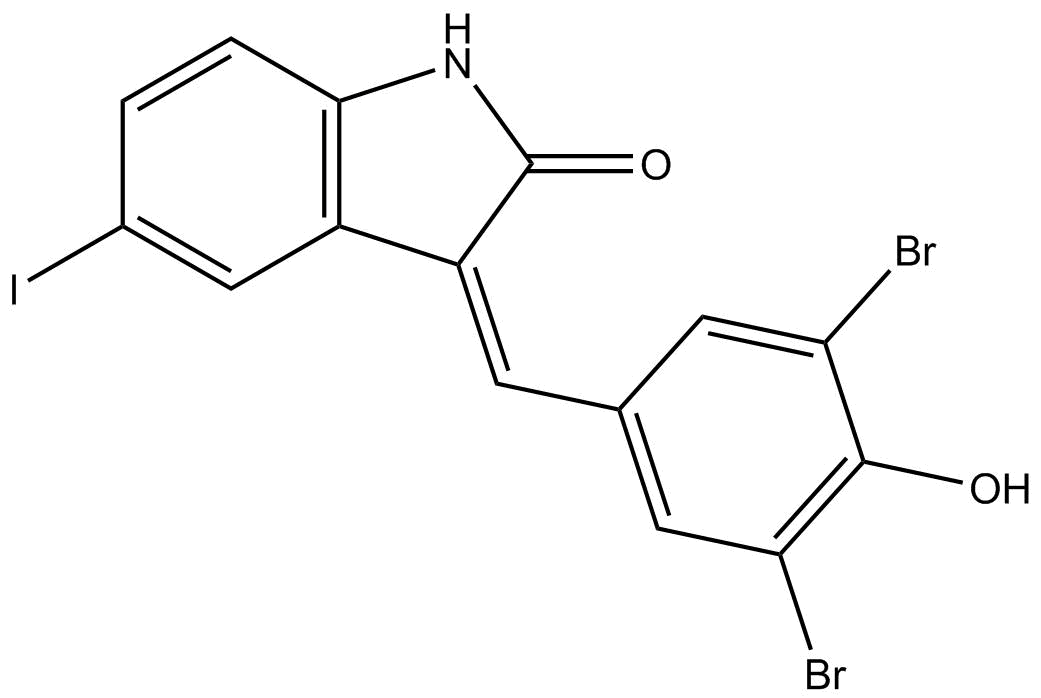